It’s that time of year again, Ubuntu 20.04 is now available. Will this be the release that steals away more Windows users?

No, 2020 won’t be the year of the Linux Desktop. However, as Jason Evangelho pointed out a couple of days ago Windows 10 usage suffered a rare drop in usage while Ubuntu usage went up 599 percent. It’s tough to make a call with such little information. But the idea that Ubuntu could be stealing users from Windows 10 isn’t that hard to fathom.

Usability and compatibility have always been the sticking points when moving from Windows to Linux, and some distributions are closing that gap. Ubuntu is one of them.

I’m not a huge Ubuntu fan. I quit using it regularly at version 10.04. I will download it and play with it every release, but I’m not interested in daily use. However, it’s hard to deny it’s a well crafted Operating System. Let’s take a look at some of the new stuff that’s arrived with 20.04. 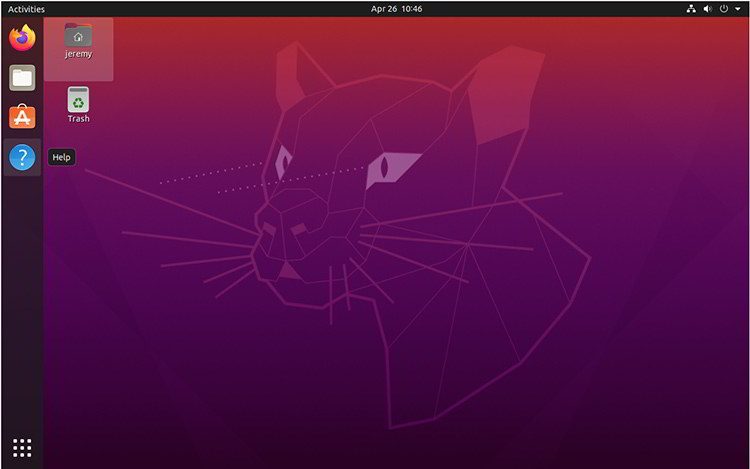 Canonical has made some improvements to the theme settings right out of the box. One of the first things I noticed: fractional scaling.

This is something I use all of the time. It’s nice to have this option without having to install or configure anything. 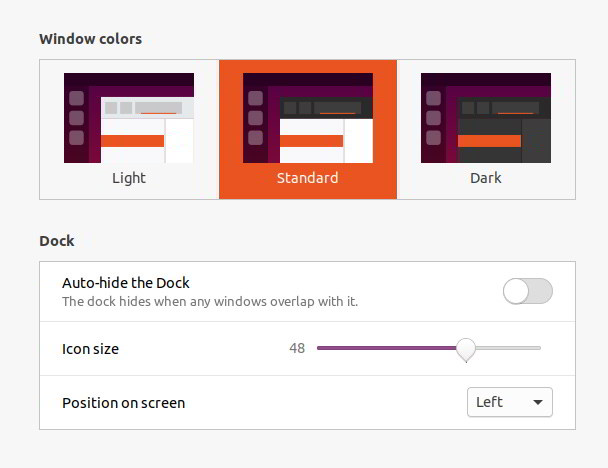 Love the switch between modes. Cliche as it may be, I love dark mode for nearly everything unless I’m in a bright room or demonstrating code. Other than that, I’m your typical dark mode for everything geek. It’s nice to see the option here.

Oh, and you can hide the dock. This is something I’ve grown somewhat accustomed to over the years to maximize screen space.

It also comes with Gnome 3.36 standard, which is great if you’re a Gnome person. They’ve made a ton of significant improvements.

They’ve added a “do not disturb” button. You can also disable lock screen notifications, and for better security, you should.

With this being Linux, you can tinker and accomplish these things with some work, but it’s nice that it’s available out of the box.

No More Apt, Now We Snap 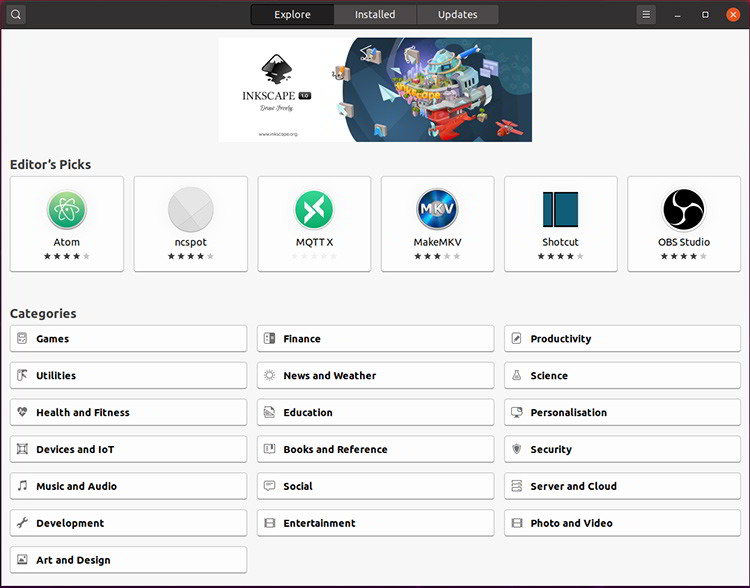 A big change for 20.04 is Ubuntu Software now points to the Snap store. There’s tons of good stuff in here. It contains more packages than I’ve seen from any other distro lately. Snap is pretty nice, but if you still want to apt-get stuff, you can. 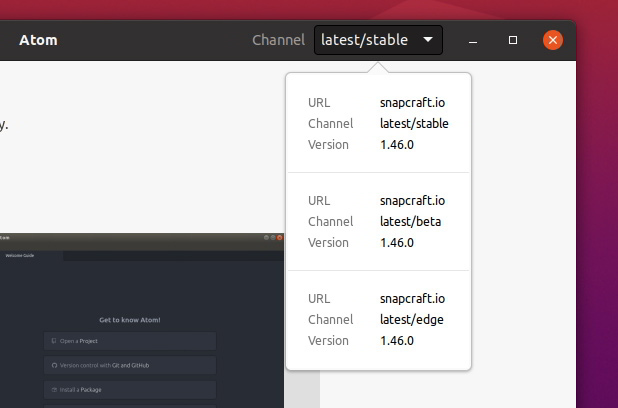 You can choose which channel to install from: stable, beta, or edge. Pretty cool. 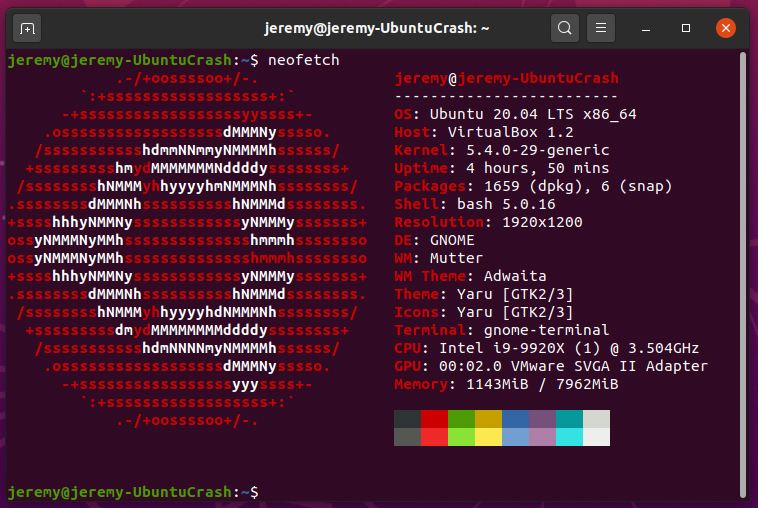 I ran this in a VM with a single core and 8 Gig of RAM. It was snappy, and I didn’t feel any lags or anything unusual. I’m confident it will perform even better natively, with any machine made in the last ten years or so. 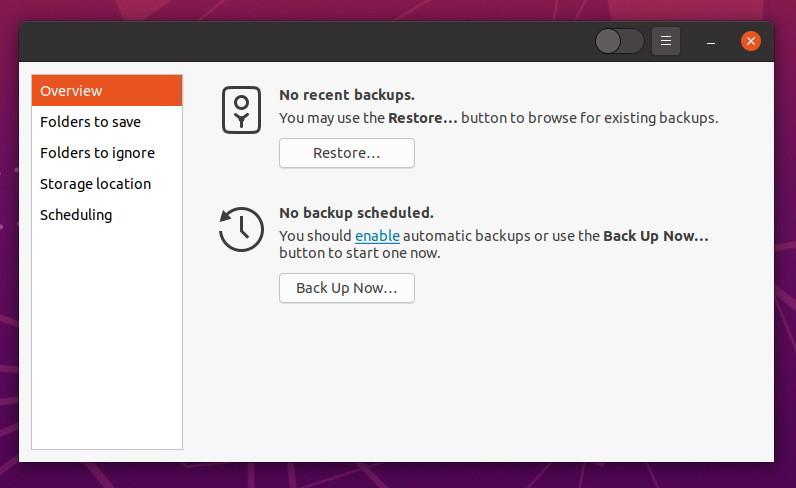 Ubuntu has always been a “batteries included” operating system. It comes with all sorts of bells and whistles if you choose to install everything. Backups are managed for you, as well as auto-updating. Office applications, image viewers, and the like are all installed. It’s a turnkey OS if you want to get started doing things fast.

Will It Help Lure Windows Users?

The increased interest in Linux is great. I’ve been using it since the mid-90s, so clearly, I’m sold on it. But I’ve noticed a lot of new folks from the front end development world getting curious as well.

Ubuntu destroys many of the pain points that keep people from trying Linux.

Linux could continue gaining steam and steal some folks away from Windows, and OSX. If you’re considering the switch, try Ubuntu. They’ve made some great improvements in 20.04, and it’s very capable of being a solid desktop operating system that stays out of your way.

You can learn more about Linux by taking some of these awesome courses at Pluralsight.