Linux Mint is one of the most under-rated Linux distributions out there, yet it provides a lot of value, even for seasoned Linux hackers. If you haven’t tried it out yet, you’re missing out.

What do people say about Linux Mint? 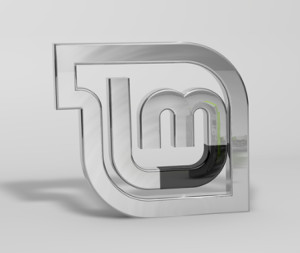 The Linux community doesn’t talk about Mint too much. What most people say is it’s bloated, too Windows-like and not very modern.

They also complain about non-free software codecs and GNU stuff. It’s for “newbs”. But what if you don’t care about any of that?

First off, I’m far from a “Newb”. I’ve been using Linux since 1996 or so, and have put in my years with stuff like Slackware, Gentoo etc. Compiling a kernel, or the whole operating system is nothing for me.

If I’m setting up a server or working with limited hardware I’ll gladly do it too. A leaned out Arch or Gentoo install is still my choice in certain cases.

But for a desktop? I’d rather just install something and start working. I’ve got an I5 and 16 gigs of RAM, don’t exactly need to optimize a kernel for performance. So if I’m going to go with a “drop in and run” Linux install, what’s wrong with that? This is a case where I don’t want to configure stuff all day, I need to work. Linux Mint Shines in this respect.

It’s all about the desktop

Some say that it’s too “Windows Like” but that’s one of the things I like about it. It’s a familiar interface, it works so why toy with it? I can’t stand the Unity interface of Ubuntu and I can tolerate Gnome 3, but my choice is still something like MATE or Cinnamon. It’s simple, elegant and works great. 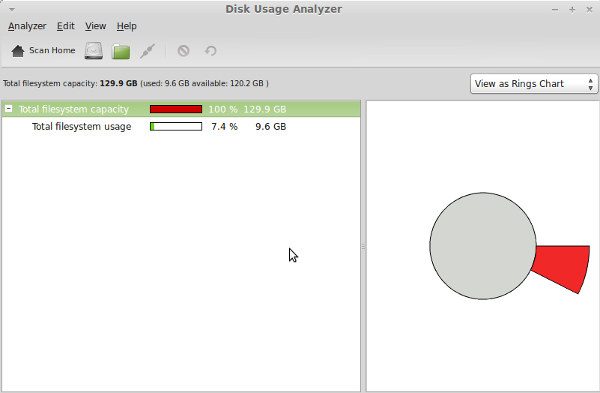 Stability and ease of use

I first investigated and installed Linux Mint for my mom, who is by no means a Linux expert. After using it a while, I just really liked the interface, and pain free setup so I started using it for my own projects. Ever since I have noticed one thing about Linux Mint:

This has always been a big hindrance for Linux distributions, because people get frustrated when they have to edit text files and restart services, then they ask for help online and are told “RTFM”. With Linux Mint that doesn’t seem to be much of an issue. Here’s what contributes to that ease of use:

All this combined in a nice stable package makes for a great distribution. Install, update, grab the software you need and go. You can reliably come back to this machine any time without a problem. 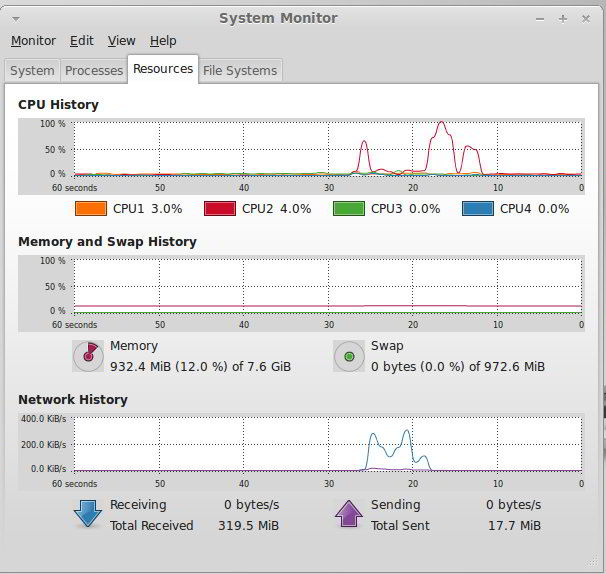 Remember, it’s Linux. You’ll be using a lot less resources than a Windows install. It’s great for older machines that would otherwise use XP. But if you’re running something more new and powerful, it’s also nice to run really smooth. You can pick out packages and services that will speed it up a bit no matter what. You’re left with a system that uses your resources as efficiently as possible.

If you’re the type of person who really wants to get some work done, whether it’s writing, programming, whatever you need to check out Linux Mint. It really is like Windows only much better. And if you just need a Linux machine to run some hacks or develop some software in an environment only Linux can provide, it’s your best bet.

You install it, configure it and get to work. If you want to devote hours tweaking and compiling and things like that there are far better distros. If you’re building a server this isn’t the right one for you either. But if you want to put together a simple desktop and get to work, Linux Mint is the best choice.